How Cronyism is Hurting the Economy 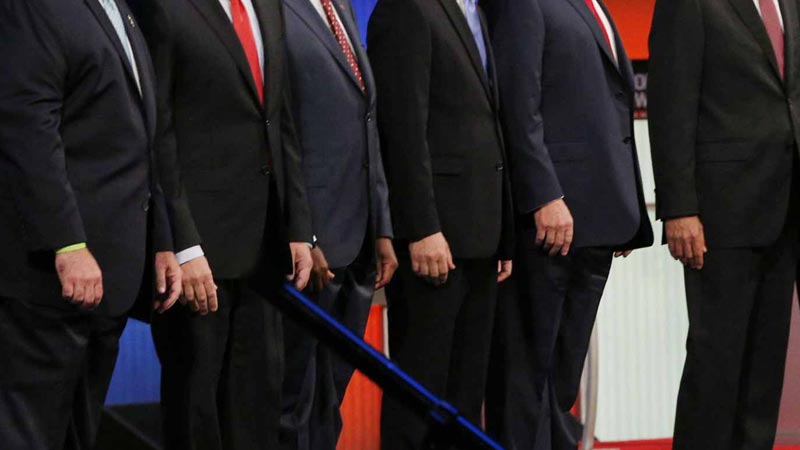 The United States economy suffers from corporatism and cronyism, which occurs when businesses collude with government to obtain special benefits. The Occupy Wall Street movement has decried this rampant cronyism, but what is the best solution? Professor Jason Brennan contends that while it may seem like the solution is to allow government more power to control and police the economy, this “solution” may actually be causing the problem.

He argues that giving government the power to control and regulate the economy benefits the rich and well connected for two reasons:

According to Brennan, less government power means corporations have less power to compete for, fewer privileges to seek, fewer subsidies to enjoy, and no agencies to capture.