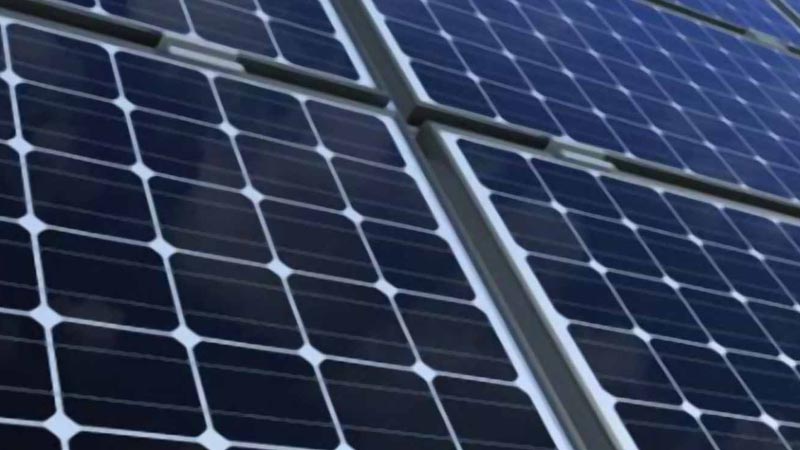 “The policy of adopting monthly fixed-charge increases has several flaws—principally that such increases would remove the price signals needed to encourage energy efficiency and efficient resource deployment.” “[Pathway to a 21st Century Electric Utility Model] proposes several solutions to address the utility revenue challenge as an alternative to increased fixed charges, such as inclining block rates, reforming net energy metering, use of bidirectional meters, time-of-use rates, accountability incentives and identifying new revenue opportunities for utilities.” Said Peter Kind who went onto say “Our current path is not leading us toward a 21st century utility that provides safe, reliable and affordable energy, and meets the needs of customers, society and utility investors. We need a pathway that incentivizes the right choices for both more efficient use of clean energy and the deployment of capital,” [1]

The business model for rooftop solar companies in Arizona relies on government subsidies plus an exaggerated net metering price. Net metering policies around the country require utility companies to purchase unused power generated by rooftop solar at the retail rate, not the wholesale rate, which can be three times less than retail. As the Wall Street Journal points out: “the retail rate includes transmission, delivery and grid maintenance costs. Solar customers who depend on the grid to obtain power at night and sell their excess generation during the day skirt these costs. In doing so they shift the costs of supporting the grid to other customers who must then pay more.”[2] The result of net metering is that customers who do not have rooftop solar must pay their own regular utility rates PLUS share the financial burden that rooftop customers avoid.  This is a massive cost shift from people with solar panels on their roofs to traditional electricity users.

However regulators have a way to precisely charge residents for their energy usage, curtail peak load, and properly compensate distributed energy resources. The solution is demand charges (time-of-use pricing).

While demand charges might be a new concept for residential consumers, they are currently used in commercial and industrial sectors and have been shown to be highly successful.

How do demand charges work?

Demand charges calculate a fee for utility customers based on their peak consumption each month, usually measured hourly.

Imagine you are driving a car down the highway. Everyone is comfortably going 60 mph. However you decide you want to go 80mph. The extra ‘demand’ that you are asking for to go above 60mph is what you will have to pay more for.

By moving to demand charges people are encouraged to conserve excess usage, which is better for the planet. For budget conscious consumers this will be a significant incentive for the consumer to reduce peak usage saving them money under demand charges as well.

Currently, the rooftop solar industry is backed by short-term government approved subsidies. Net metering relies heavily on these subsidies however we can move to a long-term sustainable solar plan by changing to demand charges, which don’t rest on subsidies. When the cost of going solar is not long artificially controlled through subsidies, we open the market up fostering competition, innovation, more choices for consumers, and a better future for solar.

Demand charges are too complex for the average consumer. FALSE

It’s a simple as being aware. Typically the highest demand times for power are 5-9pm Monday through Friday[3]. You can still use basic electricity and by waiting to do that load of laundry till later, you can save money but not demanding extra during peak times.

Demand charges are particularly hurtful to the elderly and low-income. FALSE

This is simply not true. Just like everyone else, as long as you are not ‘demanding’ extra power you can actually save money. Currently, under net metering customers who do not have rooftop solar must pay their own regular utility rates PLUS share the financial burden that rooftop customers avoid. So not only do you not have to pay for your neighbor’s share whose on rooftop solar, but you can save even more by avoiding excessive during peak times!

Groups like Market Freedom Alliance are against going solar. FALSE

We support solar.  Solar will continue to grow, especially in Arizona.  As technology advances and costs come down even further, solar will become ever more prevalent.  We oppose subsidies and don’t believe you should have to pay for your neighbor’s electricity bill.  It is important to establish a policy that is fair for everyone and sustainable long-term.

what can you do?