Health care is a critical issue for Arizonans, particularly in light of the current environment we all find ourselves living in. However, the answer to reducing costs, increasing access, and improving quality does not lie in heavy-handed, one-size-fits-all “solutions” that would cede control of our health care system to the federal government. Proposals like the public option would only cost taxpayers and reduce access while delivering an inferior quality of care.

Hard-working Arizonans—and all Americans—deserve better than that. Instead of trying to create a new, government-controlled health care insurance system, our leaders in Washington should concentrate on finding market-based solutions to improve current system by building on what’s working and eliminating or addressing what isn’t.

A public option would disrupt the insurance marketplace, pushing private and employer-sponsored plans out of the market because they would be unable to compete on an unlevel playing field. Eventually, the public option would be the last option standing, leading to fewer choices and less flexibility for individuals.

Moreover, if enacted, the public option could become the third-most expensive government program in the country, coming in just behind Medicare and Social Security, both of which face their own set of problems, including solvency issues. To fund such a bloated program, some estimates conclude, the average worker in the U.S. could be stuck with a massive $2,300 payroll tax increase. With so many Americans struggling right now, the last thing we need is higher taxes.

Another study illustrates just how devastating a public option would be on local health care efforts, particularly in states that have become hotspots for the pandemic like Arizona. Nationally, the study found that hospitals are expected to lose more than $49 billion this year. However, under a public option scenario, things would be much worse as those losses could exceed more than $79 billion. These losses could undermine the ability of local health care providers to meet the needs in their communities and weaken access to care for patients.

The right way to address the health care needs of Arizonans and all Americans is through market-based solutions that ensure all parties—including providers, insurers, and government programs—are working together to find efficiencies and improvements that will bring down costs while expanding access for more Americans. We don’t need the government controlling our health care system to do that. 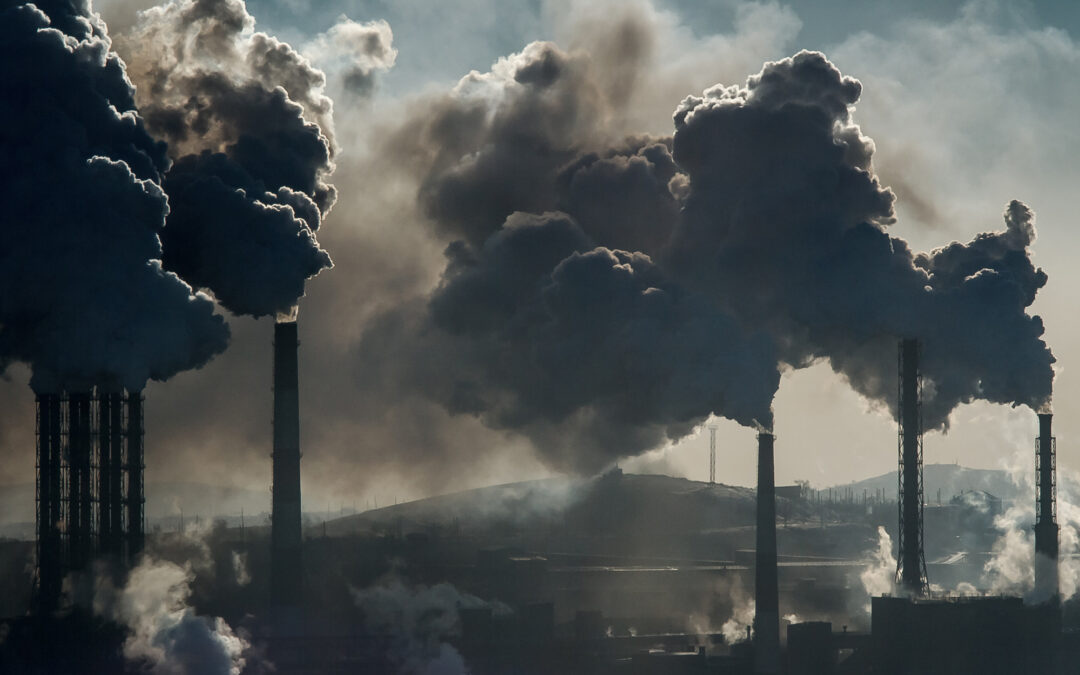 Arizona Representative Tony Rivero invited representatives from Market Freedom Alliance to a trade mission in Mexico. The mission was punctuated with a series of meetings with Mexican government officials, including Senator Juan Carlos Romero Hicks and the Secretary of Foreign Affairs Luis Videgaray, as well as business leaders, including Jorge Vallejo, the Director of Exports, Institutional Relations and International Affairs for Nissan’s Leaf division and corporate public relations expert Magdalena Carral. Private sector attendance also included representatives from the Arizona Chamber of Commerce and Industry, the Arizona Lodging and Tourism Association, and Chicanos Por La Causa. The University of Arizona and the Morrison Institute for Public Policy at Arizona State University were also represented.

The mission and meetings addressed not only the importance of trade in general, but the importance of the ongoing NAFTA negotiations. In all, twenty-six members of the Arizona delegation attended the trade mission, which was noted in the Mexican press as the largest such foreign delegation of its kind.

Market Freedom Alliance strives to promote the common good and general welfare of Arizonans. Market Freedom Alliance was pleased to help sponsor the opportunity for the bipartisan Arizona delegation to learn first-hand about the economic and humanitarian benefits of the relationship with our Mexican trading partner. With $8.3 billion in exports and $7.4 billion in imports last year, Arizona has much to gain by fostering and improving our relationship with Mexico on trade. Mexico is Arizona’s number one trading partner and we trade more with Mexico than the next four partners combined (Canda, Korea, China and the United Kingdom). Our trade business accounts for close to 100,000 jobs in Arizona.

Because of our geographic proximity, shared cultural relations, and years of mutually beneficial trade, any business restrictions, including tarrifs, would be particularly damaging not only to Mexico, but to Arizona as well. Former executives of the Arizona Mexico Commission led meetings in an effort to articulate to Mexican counterparts that there is a broad consensus among the Arizona business community in strong support of a “modernized” NAFTA. Arizona has two of the most ardent free-trade Senators in the country, so despite the restrictionist rhetoric coming from Washington, DC, the trade delegation left Mexico with a sense of optimism about the future of NAFTA.

UofA Dean of the College of Science, Joaquín Ruiz.

Watch the video below and call 602-956-2285 to tell Rep. Sinema you want her to support the Republican Tax Plan!